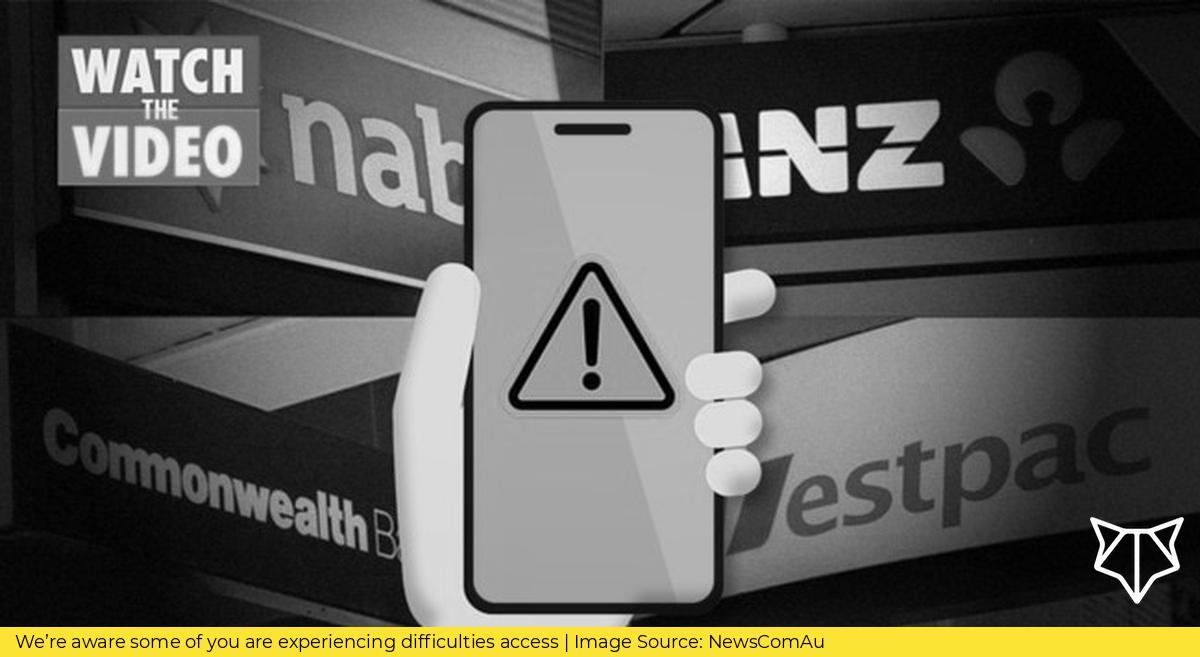 The news site NewsComAu reports that on July 6th, the Commonwealth Bank experienced a nationwide outage across Australia – the third such incident in the space of three weeks.

The outage led to inconvenience, embarrassment, and far more serious consequences for customers of the bank – phone bills, groceries, petrol, food and prescription medications are just some of the basic necessities customers were unable to access or forced to abandon in-store because they could not complete any financial transactions.

While the financial institution was quick to reassure customers on Twitter that they were “urgently investigating” the issue, users were equally quick to express their fury across social media. One user’s cutting post is particularly indicative of what the bank stands to lose if such outages continue: “You are joking right. This is like 3 weeks in a row… You need to get it together or I’m out, and I’ve been with you for 20 odd years.”