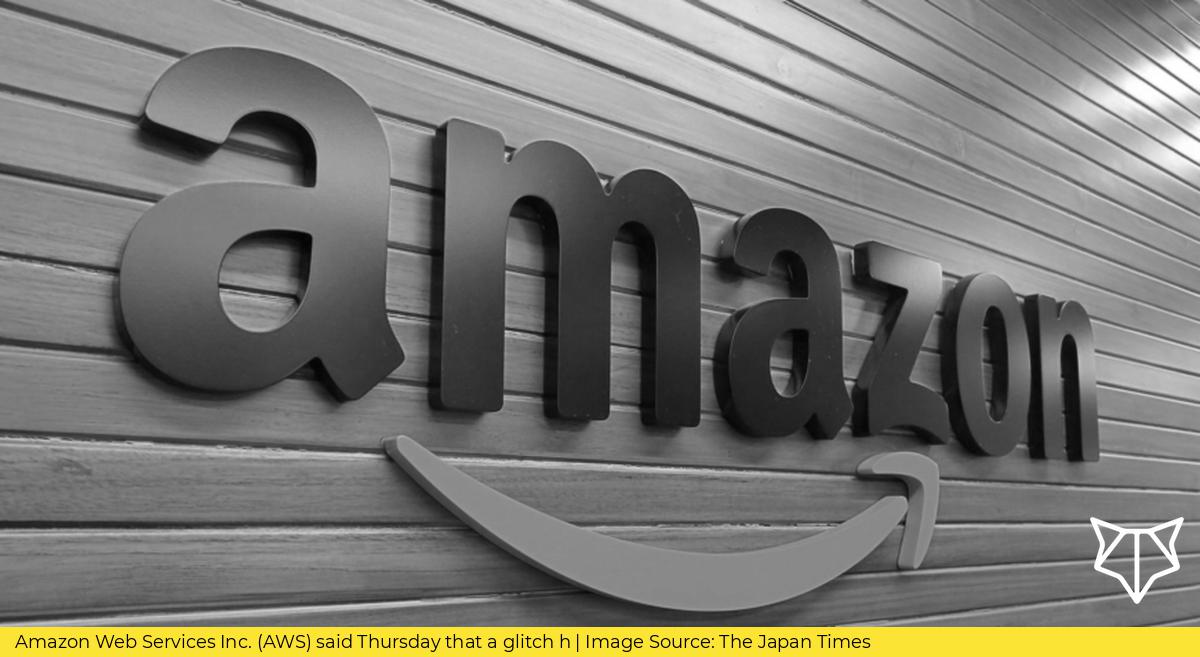 The news site The Japan Times reports that on Thursday 2nd September, Amazon Web Services Inc. experienced a glitch in its Japan cloud operations which disrupted the srevices of a variety of online brokerage banks and airlines. The glitch was caused by the breakdown of a network connectivity device, which was fixed on Thursday afternoon.

Beyond airlines and banks, the Meteorological Agency was hit by delays in data updates on their website, and popular mobile phone carrier NTT Docomo Inc. also experienced disruptions from the outage. This was not Amazon Web Services Inc.’s first major outage; two years ago, another systems failure pulled online games and phone payment apps out of service.