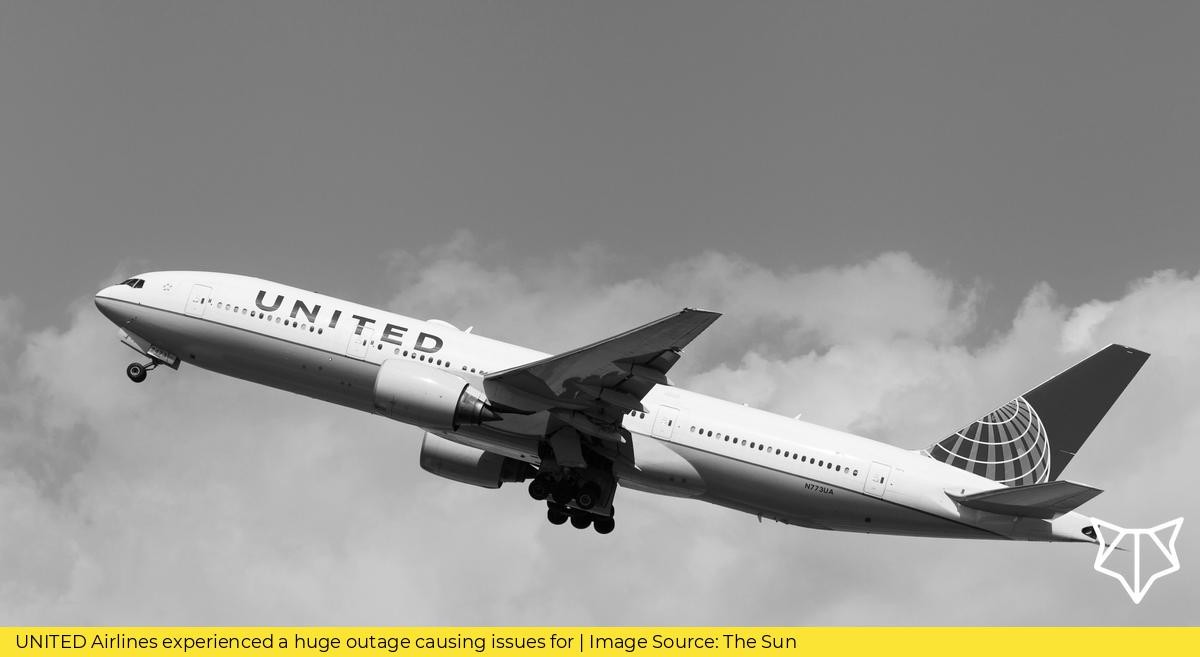 The news site The Sun reports that United Airlines was disrupted by a nationwide system outage which started at 7am on the 17th of September. Operations in travel hotspots San Francisco, New York, Los Angeles and Houston were most affected. Customers were experiencing difficulties with both the website as well as the mobile app. These issues rapidly compounded such that passengers were unable to check in or board their flights. Planes were also grounded by the airlines.

United Airlines tweeted apologies and updates regarding website and app restoration efforts. Confused passengers also tweeted throughout the outage – one customer asking, “What’s going on at Newark? All flights grounded.” Another commented: “Cincinnati United Airlines is saying they are experiencing a nationwide system outage and cannot do anything with checking-in or boarding flights.”

Once the website and app had been restored, the airlines told The Sun: “This morning we experienced technical system issues that impacted our operations and have since been resolved. All systems are now working normally and we are working diligently to get customers to their destinations.”