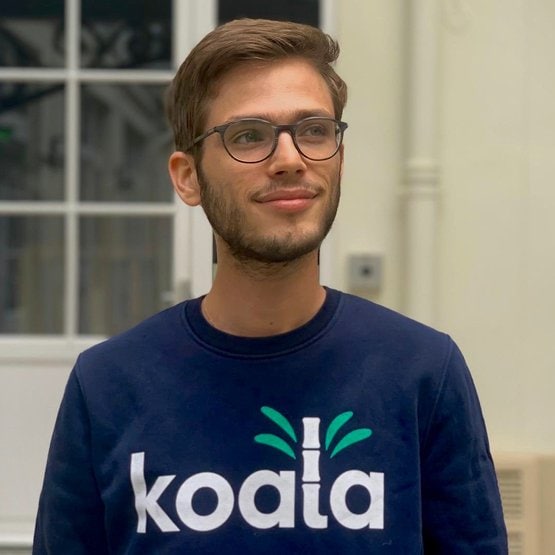 Ugo Weyl joined The Wolfcast to share the story of his unique entrepreneurial journey and the founding, building, and funding of Koala Insurance.  I really enjoyed talking with Ugo.  He was very transparent, straightforward, and generous.

Some of the topics that Ugo discussed included:

Other titles we considered for this episode: