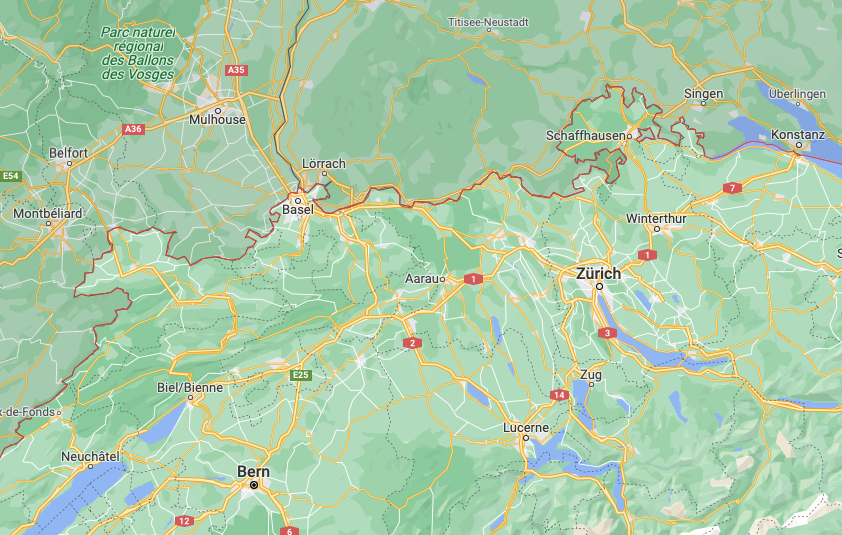 On Tuesday morning, Swisscom customers could only access the Internet with their mobile phones to a limited extent. This time it was mainly eastern Switzerland that was affected.

Recently, Swisscom has not really shone with its network reliability. For example, there was only an Internet failure at the beginning of last month (PCtipp reported); in May we reported a major disruption and in March 2021 Swisscom customers across Switzerland had to deal with impairments when making calls and surfing via the mobile network. According to Allestören.ch there were also disruptions on July 8th and 9th, 2021.