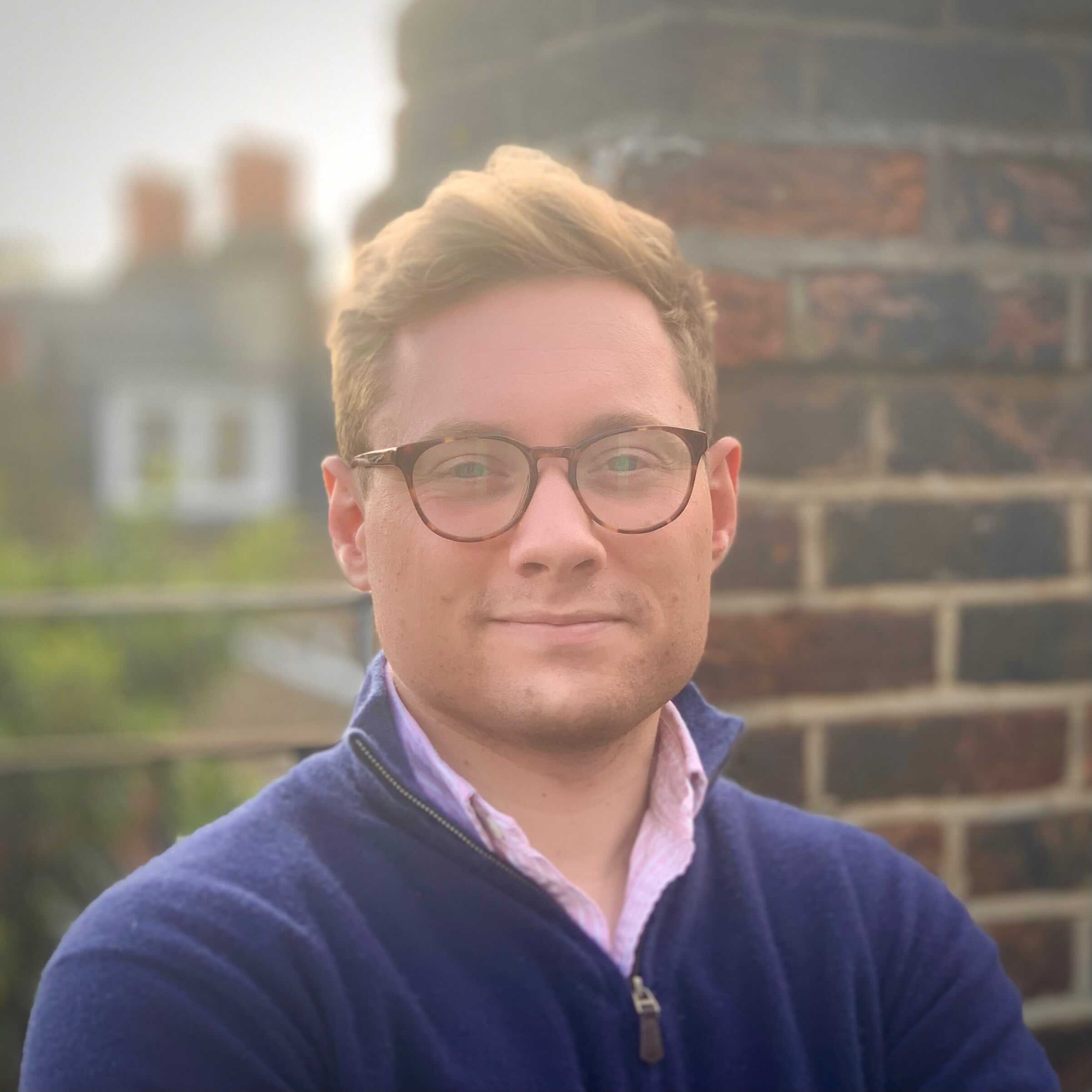 Oliver Lane, the Head of Deal Flow at InsurTech Gateway, and I had such a great conversation.  InsurTech Gateway is the only investor with its own FCA-authorised Incubator + Venture Capital Fund. The fastest place to build and launch an InsurTech idea.

Some of the topics that Oliver and I discussed:

Some other titles we considered: