Were You Slacking Off? Watching Short Videos? Listening to Some Music? 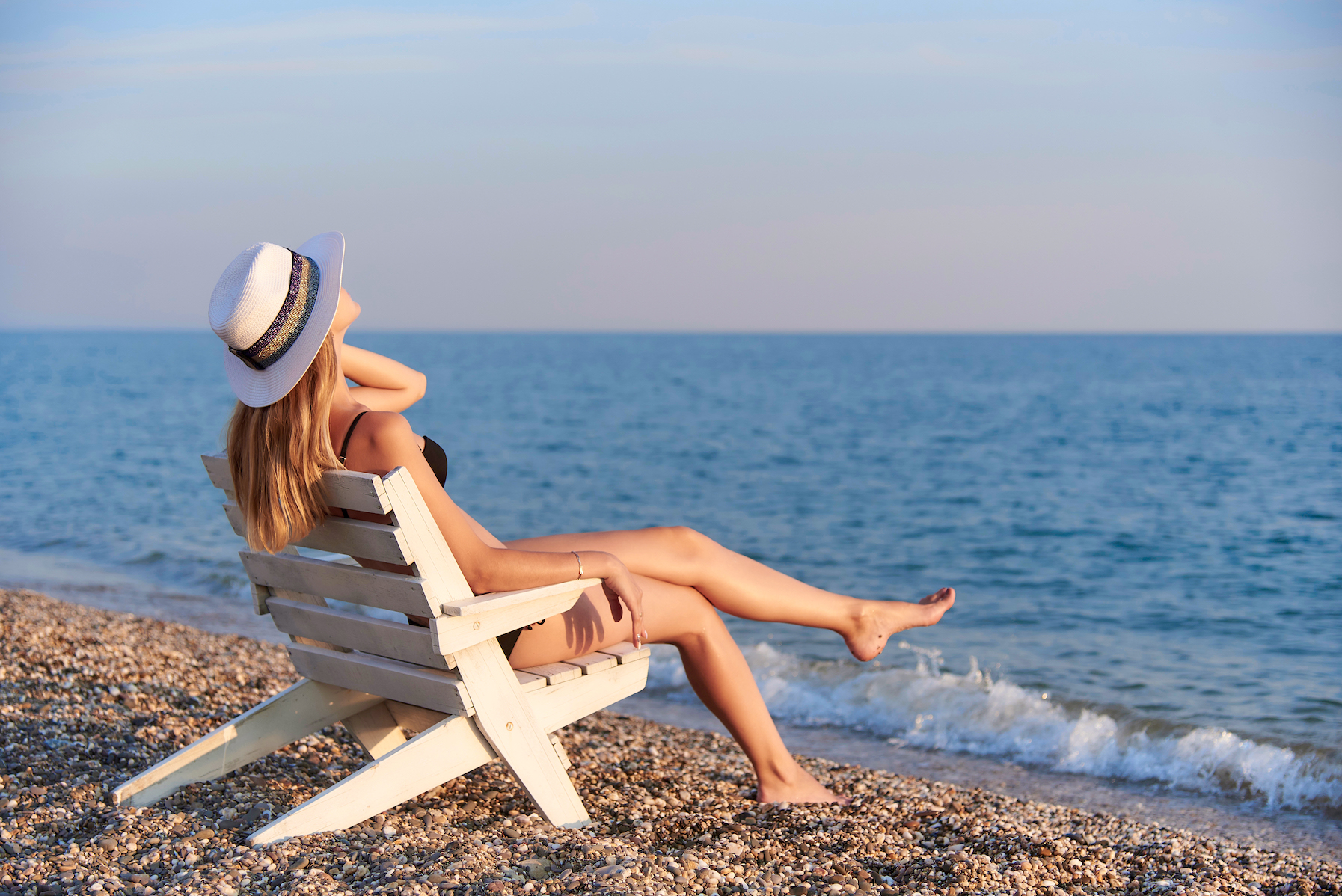 If it was last week and your timing was bad, you were likely not able to do any of those things…

According to Slack’s status page, the app first reported trouble with file uploads early this morning, and as of publishing, those issues are still ongoing. The list of features currently affected by this morning’s outage includes “calls, huddles, email processing, file uploads, emoji reactions retention, new DM groups retention in sidebar, Search, Workflow builder, Channel creation, API errors, webhooks, Slack Connect invites, workspace invites and admin actions.” That accounts for much of what Slack can actually do, though it’s worth noting that basic messages and DMs appear to be sending just fine.

The outage comes a week after TikTok revealed it will increase the three minute limit on videos and allow all users to upload 10 minutes long clips.

The app has long been seen as a short-form video platform but is now manoeuvring itself to rival the likes of YouTube, Instagram, Facebook, and others.

Spotify said several other platforms had also been affected.

‘Spotify and several other platforms experienced a brief service outage today beginning around 1:15 pm EST (1815 GMT). As of 2:40 pm EST Spotify is back up and functioning normally for most users’, a spokesperson told AFP.

TikTok users who could not access the app took to Twitter to complain about the outage, with some complaining that their videos are not showing.