A Wakeup Call For Consumers and Governments: Roger Outage Disrupts The Digital Life Of Million Of Customers 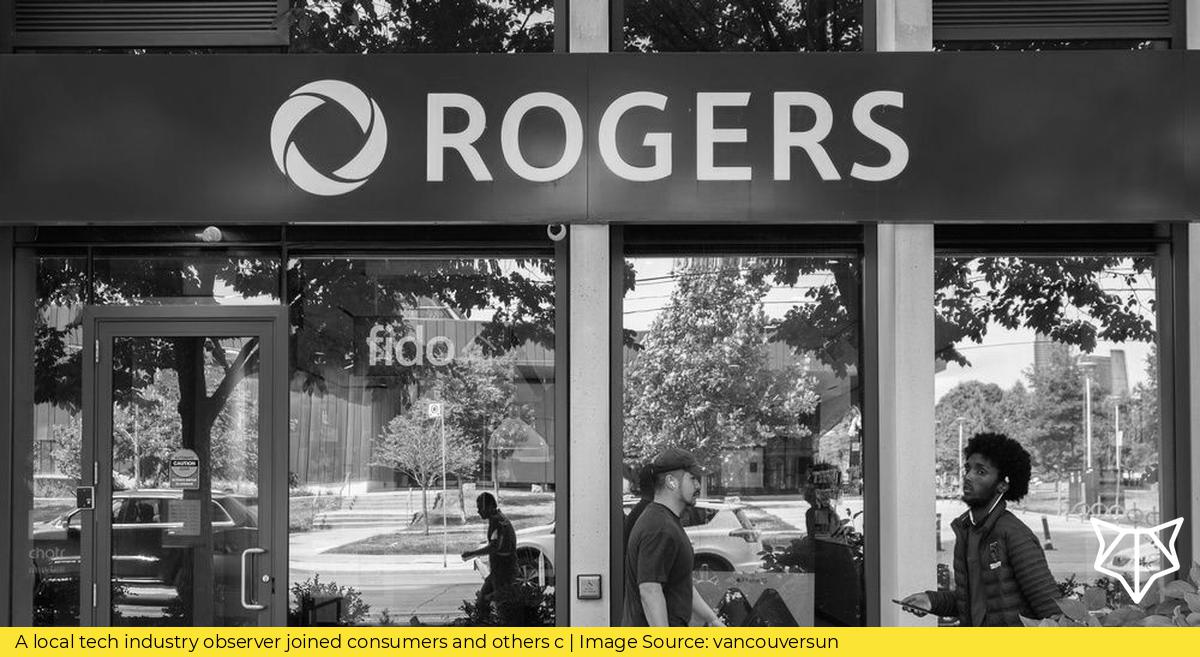 At 7:30 a.m. PDT throughout Saturday, an telecommunication outage in Canada disrupted the internet access, cellphone and landline phone connections. Every aspect of life, but especially access to emergency services, for millions of users were disrupted. Banking, transport, digital services and government access was not possible. The digital life in Canada went to a standstill.

About a third of mobile users in Canada who rely on the Rogers network also hit cashless payments systems and other critical infrastructure that builds on telecommunication access.

“People need to be able to grab their phone and call 911. Now that we’re moving toward a 5G network, there is an opportunity for the government to really push and tell the networks, ‘we need to co-operate,’ and create a stable, secure option,”

Rogers CEO pointed out the issue to a router malfunction and he said he would credit affected customers and invest more in its network and technology.

Rogers, BCE Inc and Telus Corp who control 90 per cent of the market share in Canada were now asked by consumers and the government for federal policy changes.

Now it is time for providers to offer at least a small pro-active compensation when their services stop working.