Businesses Demand Higher Compensation From The Roger outage: Will They Buy Insurance? 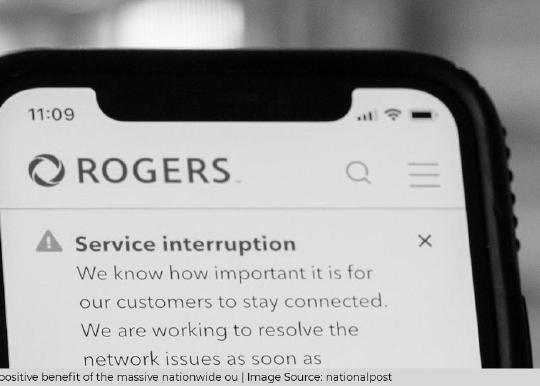 Last Friday, more than 10 million Canadians across the country woke up to a nationwide Rogers network outage that left many without cell service, scrabbling for an internet connection and unable to make purchases with their bank cards.

Rogers is going to compensate the subscribers for “equivalent to two days of service”, in a case of an $85/month wireless plan, that works out to about $5.50.

Would this be sufficient to cover the actual losses?

Ken Whitehurst, Executive Director of the Consumers Council of Canada, believes Rogers’ approach towards compensation is the “easiest and fairest” way in which they can provide redress to consumers “based on the loss of services.”

Insurance will play a pivotal role during the next years for adding an additional protection layer for business interruption losses due to technological glitches.

It’s a matter of time until we will the demand will be met by insurers.