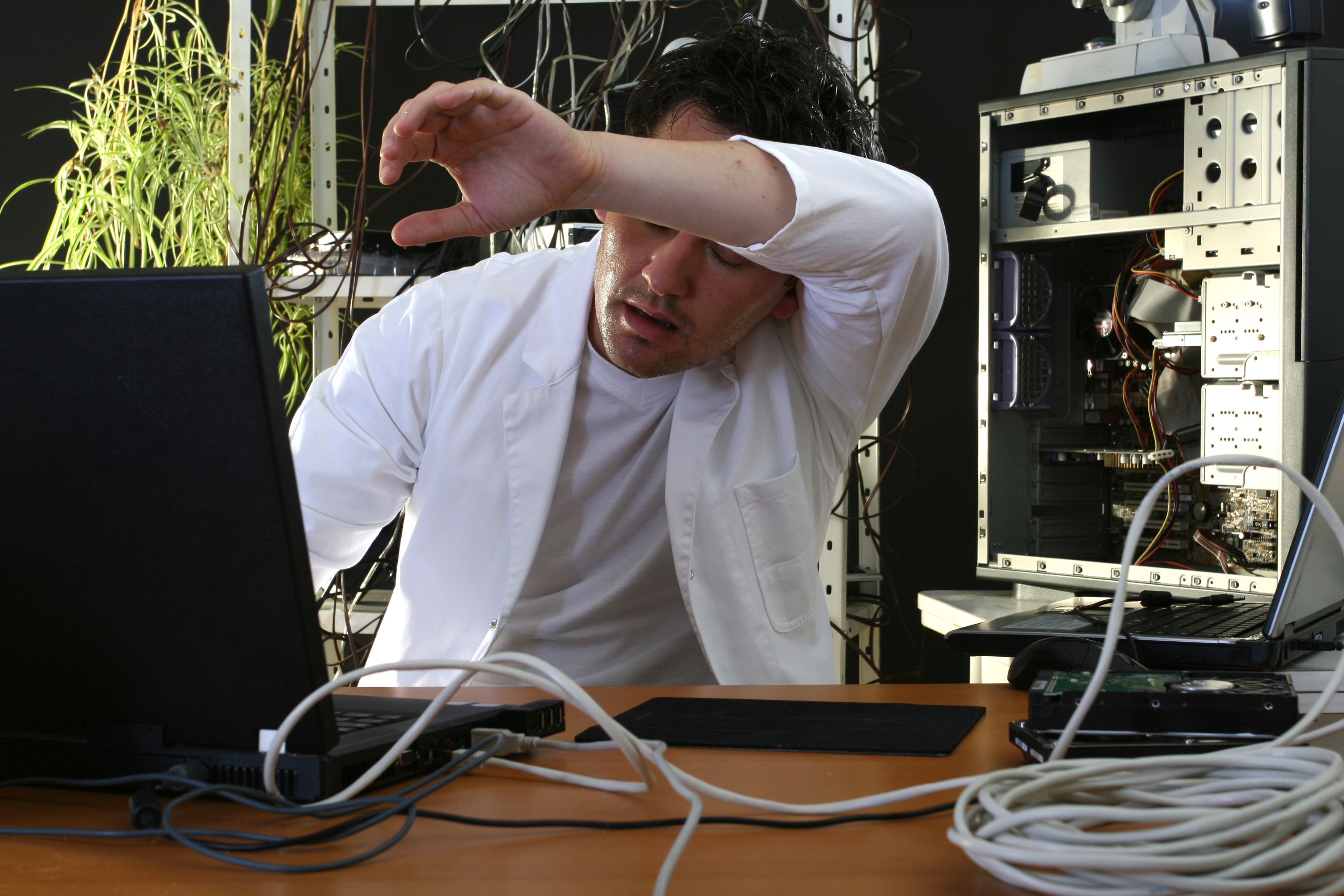 Britain recorded its hottest day ever on Tuesday, with the temperature exceeding 40C (104F) as a heatwave gripping Europe intensified, forcing train tracks to buckle and fueling a spate of fires across London.

This not only impact humans but also the technological infrastructure such as data centers:

A “cooling related” failure in one of the main buildings of Google Cloud data center failed. The incident began at 2022-07-19 06:33 and ended at 2022-07-20 21:20 (all times are US/Pacific). This physical failure lead to service impacted running in the given data center such as:

Also many more services were down, see Google status history.

This example shows clearly that there is a need to better understand the interdependencies between extreme weather evens such as heatwaves, tropical cyclones and others will impact technological and critical infrastructure.