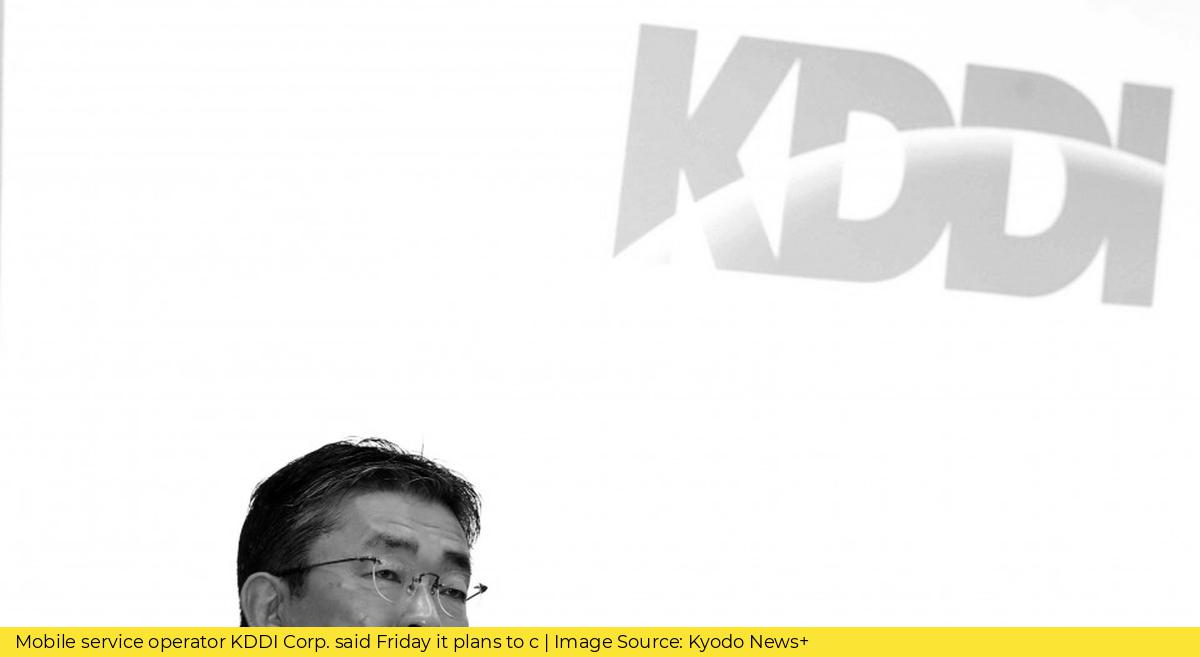 Earlier this month, millions of users were affected by a major service outage that lasted for several days; Mobile Service Operator KDDI Corp. said Friday, plans to compensate. The losses will mainly cover “calls-only” customers who are unable to access mobile data, which possibly means they would be mostly elderly users. KDDI is considering remuneration for the users with an “apology” that do not qualify for damages.

The provider of the “au” mobile service and Japan’s second-largest mobile carrier by subscribers will official public its responses to the affected customers during its earnings announcement set for July 29th. The company hasn’t announced yet how it’ll remunerate its corporate customers affected by the problem, but it is believed that it’ll be deal with them individually.

The outage beginning July 2, prevented users from dialing emergency numbers such as 110 or 119 and disrupted banking systems, the transmission of weather data, parcel deliveries, and network-connected cars, among with other things.  The mobile carrier is also planning to submit an accident report, next week, to the regulator and the Ministry of Internal Affairs and Communications, mentioning the causes behind the disruption as well as measures to prevent these incidents.

According to KDDI’s terms and conditions, users are eligible for compensation if a service breakdown lasts 24 hours or longer. The disruption occurred from the early hours of July 2 till the afternoon of July 4 (lasted around 61 hours) when services were mostly restored. The amount of losses a user is entitled to will depend on the basic fee of their mobile plan, and how they used their phone for the past six months, among other factors. A customer would be granted 80 yen in damages if they had signed up for a monthly calls-only plan for 1,265 yen ($9) and were unable to use their phone for two days.

The service outage lasted 86 hours and affected up to 39.15 million mobile connections, and around 60% of the company’s contracts. KDDI mobile service almost recovered on the afternoon of July 5th, ending 86 hours of disruption, and focusing on compensation.