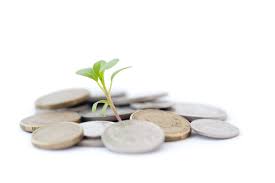 After weeks millions of Canadians suffered from a 19 hours telecommunication outage that impacted internet, emergency 911 calls and other services, Rogers announced a $10 billion investment over the next three years into AI, testing and more oversights.

CEO Staffieri said in a letter on Sunday. He also stated that the networks will be physically separated: Wireless and internet services to avoid a full outage again.

Will this be sufficient to avoid the next disaster?