CRTC questioned Rogers to clarify the national shutdown, including different access to 911 services. 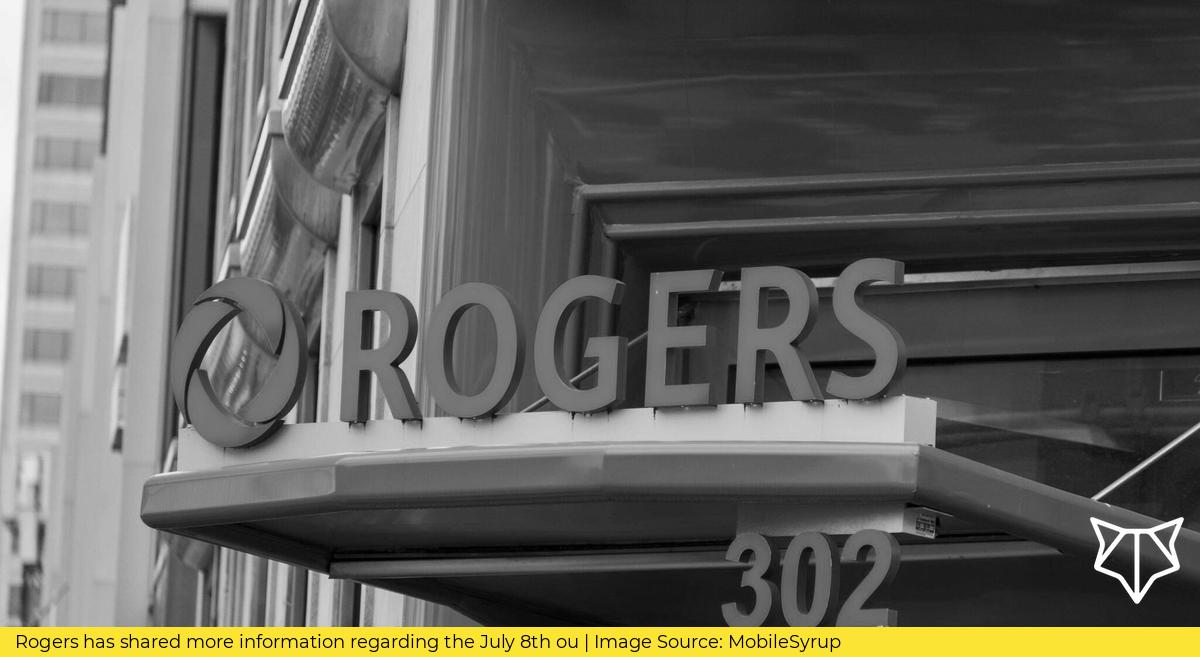 The news site MobileSyrup reports that

CRTC is forcing Rogers Communications Inc. RCI-A-T -1.15% to provide more details regarding the financial effect it has due to the national outage on July 8 and what measures is it taking to assure the reliability of its network in the future.  In a letter dated Aug, 4 but posted Tuesday to the CRTC’s website, the controller investigated Rogers about the closure, including queries about its impact on emergency services and alerts, network separation, and customer compensation. The initial set of questions sent in July by CRTC asked the Toronto-based telecom to explain the reason for the outage and the efforts to reduce the effect. Rogers reacted to that request on July 22. The July 8 outage left millions of Canadians without wireless internet or home phone services and raised worries concerning the finite number of telecommunications providers in Canada.  In the second set of inquiries, the CRTC has asked Rogers to provide a particular dollar amount for the economic losses it suffered as a result of the outage, along with an explanation of its process of figuring that number. These details were initially requested by Han Dong; MP of Don Valley North, during the CRTC’s appearance on July 25 before the Standing Committee on Industry and Technology. The CRTC also asked Rogers to define its plan to spend the $ 250 million assigned to separate its wired and wireless services, including a detailed cost breakdown and implementation timeline. Separation of services would lessen the range of such an outage in the future. Rogers declared in its July 22 response, that some of its customers were capable of rerouting emergency calls through Bell or Telus.  In the questions, Rogers is being asked to excuse why only a few of its customers were able to connect to those other wireless networks to make 911 calls. The CRTC has also asked about the supervision of the company’s radio access network (RAN) and the reason Rogers took almost 4 hours to notify public security answering points – 911 dispatch centers that it had service issues. At last, the CRTC asked Rogers to verify that it has paid all of its residential and small-business consumers for the outage. The telecom has stated it’ll spend $ 150 million in the third quarter to repay customers for five days of service.  The regulator first asked the company to answer the second set of questions by Aug, 15 but then extended the deadline to 22 Aug. Rogers representative Chloe Luciani-Girouard expressed the company will persist to work with the government to enhance the network stability. “We provided the CRTC with a detailed account of the outage and the actions we are taking to ensure it does not happen again,” she conveyed in an e-mail. Some parts of the publicly posted letter were edited, as they direct to secret information submitted by Rogers as part of its response to the CRTC’s first set of questions. Some of the edited info refers to a change that deleted a routing filter, which led to the closure. Several customer associations, including the Public Interest Advocacy Centre, have requested to release the edited info and have asked the CRTC to launch a public talk into the effects of the closure.