A vast internet outage was caused in Pakistan Officials by a defect in the fiber optic network. 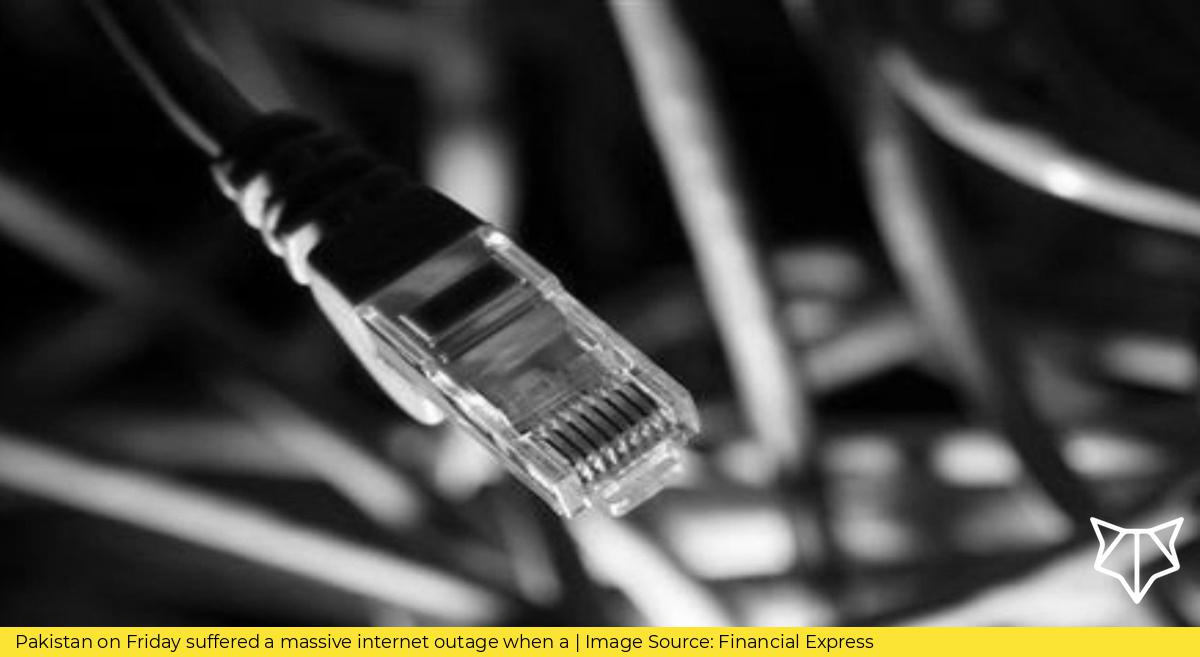 Pakistan went through a massive internet outage on Friday. Heavy rains caused a technical defect in the fiber optic network which cut off various areas from internet services including the capital Islamabad. Officials from the Pakistan Telecommunications Company Ltd (PTCL) conveyed that the services were recovered thereafter. PTCL officials said that some troubles in its optic fiber network caused the disruption, which has been controlled. PTCL tweeted:  “Technical fault in the PTCL optic fiber network caused by heavy rains and flooding has been repaired and internet services have been restored”, declaring that all internet services in the country have become as usual. Some defects were reported in data networks between South and North which resulted in internet connectivity issues, as said by  Pakistan Telecom Authority (PTA). “This issue is being investigated. The PTA is monitoring the situation and further updates will be shared,” the authority said. Islamabad and Lahore were the considerably affected cities. The outage caused extreme difficulties for the banks, cellular services, and all online portals. As told by PTA, the users of 3G and 4G services are 116 million meanwhile there are 119 million broadband subscribers in the country.