Bank of England Takes Action Against Euroclear for System Outage 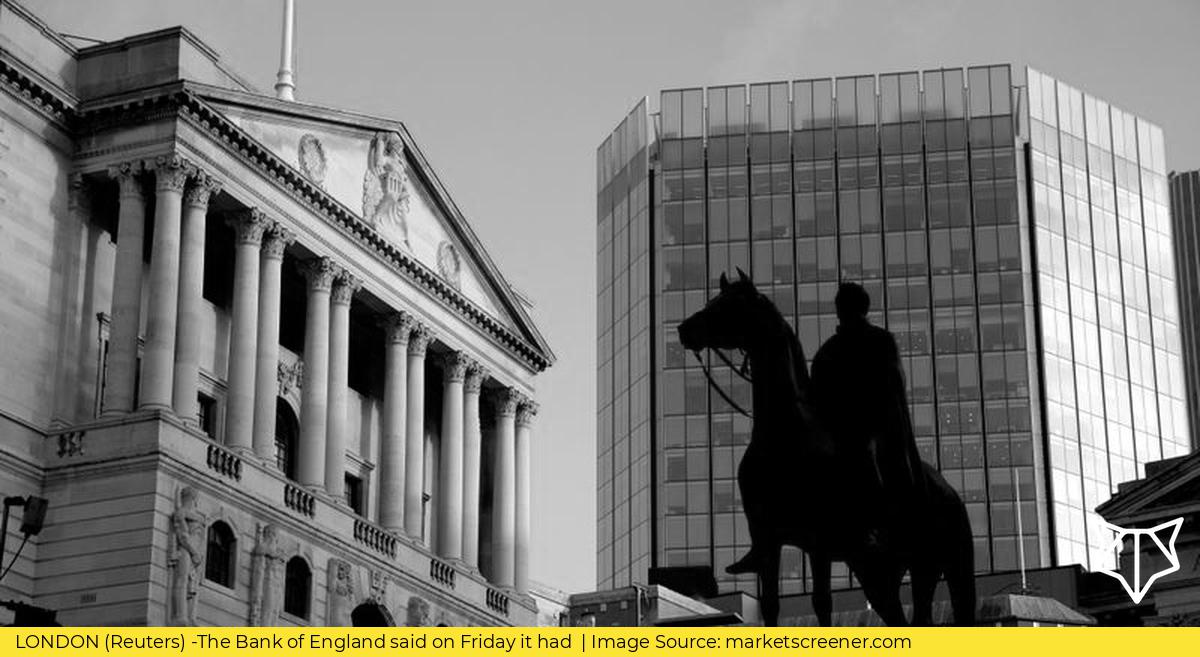 The news site marketscreener.com reports that the Bank of England has taken supervisory action against Euroclear UK and Ireland after technical issues triggered an outage last September of its CREST financial markets settlement system, which is critical in enabling stock or bond trades.

Euroclear UK and Ireland has stated that it is fully committed to complying with the Bank of England’s requirements, and that it will keep regulators, clients and stakeholders appraised of the review process and resulting recommendations and implementation.

Read the article Bank of England takes action against Euroclear for settlement outage at marketscreener.com