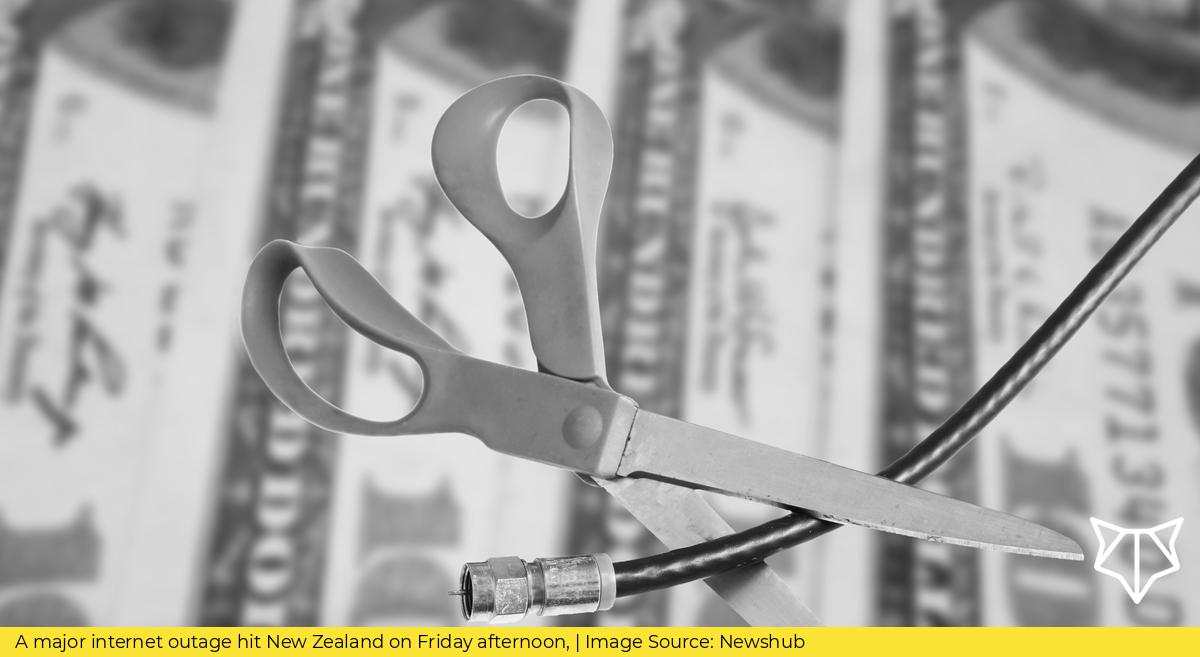 The news site Newshub reports that on Friday 3rd September, New Zealand experienced a major internet outage which disrupted both national and international traffic. Along with connectivity issues, other major international websites which were disrupted included the PlayStation Network, Microsoft Office 365 applications, chat app Discord, Twitch, and Sky TV. Apply Pay and payWave were also down, causing many issues paying at venues such as the supermarket. As many New Zealanders continue to work from home, the interruption was particularly challenging.

International telecom company Vocus disclosed that the outage had been caused by a distributed denial of service (DDoS) attack. This is a conscious attack in which perpetrators often overload the attack victim from a wide range of sources, which the victim is then unable to stop quickly. While connectivity in approximately half an hour, the disruption was notably widespread.