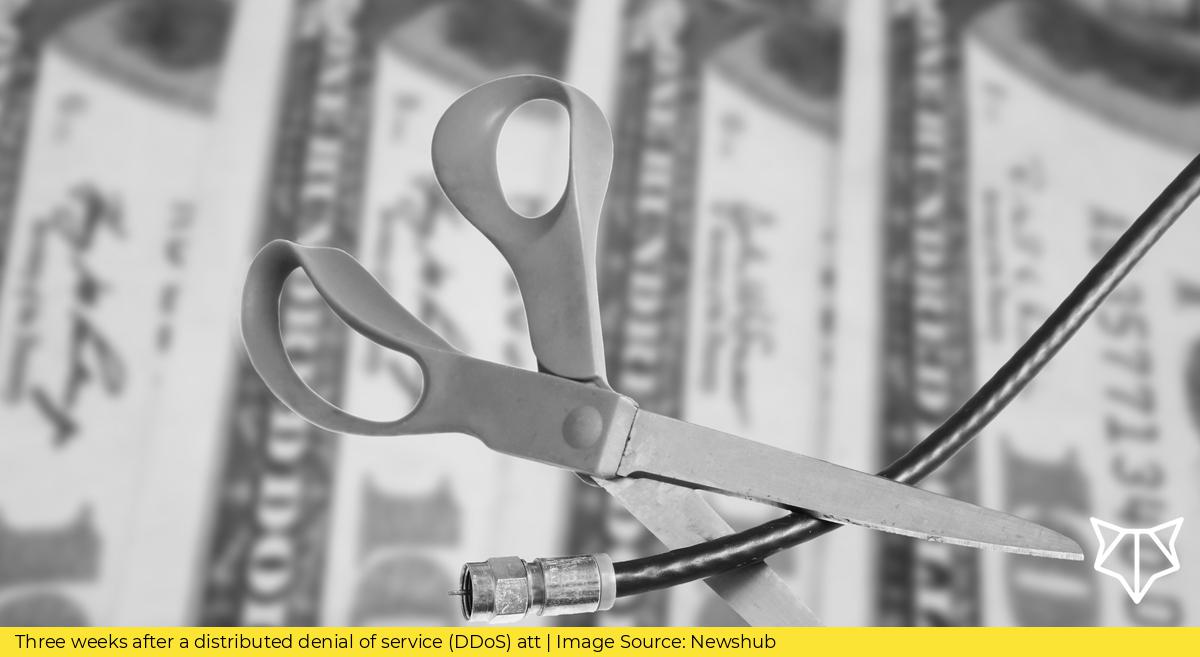 The news site Newshub reports that Kiwibank, which suffered from a distributed denial of service (DDoS) attack three weeks ago, is still experiencing intermittent outages which are disrupting their ability to serve customers. On Monday the 27th of September, users were unable to access the app, as well as internet banking functions. In early September, the bank recommended that customers anticipate access issues, and plan any bank transfers or other payments in advance to avoid delays. Kiwibank also pledged to refund any customers charged extra due to the attack.

Despite this show of goodwill, customers are still frustrated, and have been posting on social media about the lack of transparency or communication about the disruptions, especially on the bank’s website, as well as expressing a desire to change banks as soon as possible. This frustration has been compounded by phone lines cutting out when customers have attempted to call Kiwibank. Other companies in New Zealand were also victim to the same DDoS cyberattack, including Metaservice, NZ Post, and ANZ Bank. However, these organizations no longer seem to be experiencing issues with outages.