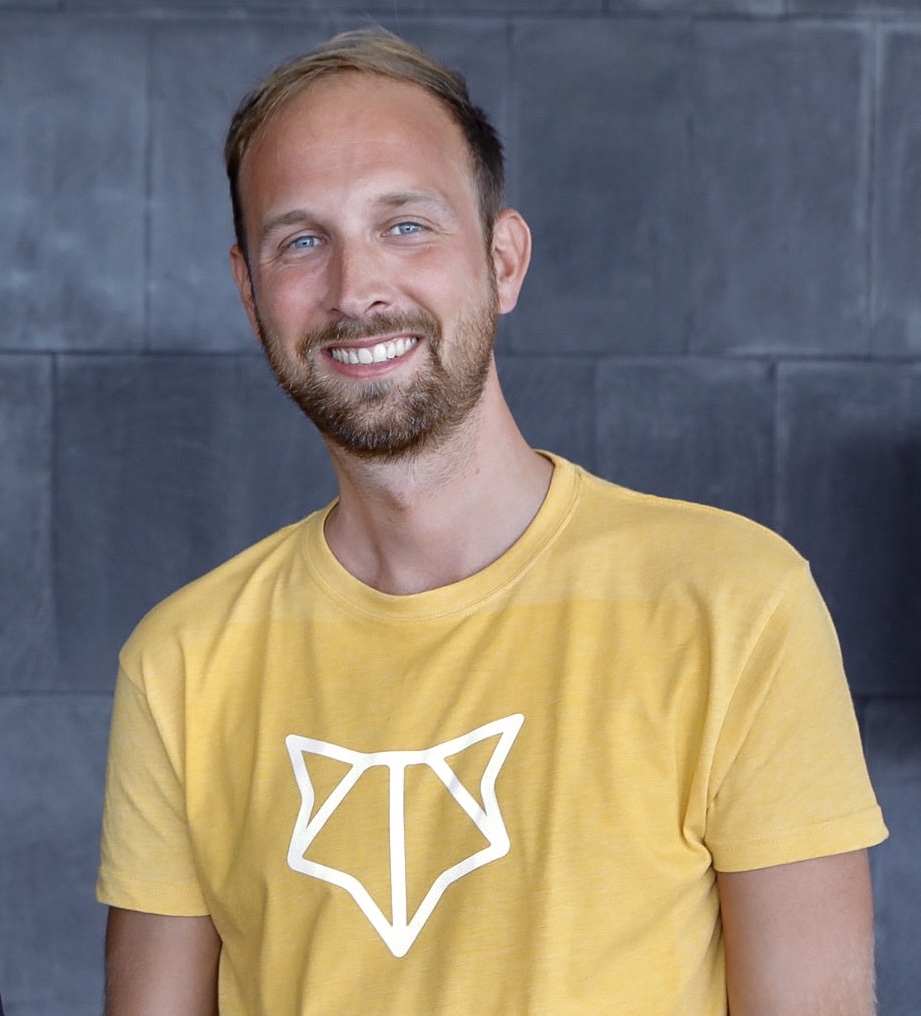 Rene Papesch, CTO at Riskwolf popped back on the pod to address another unanticipated event that rocked the entire internet.  Somebody accidentally (?) messed up Facebook’s Border Gateway Protocol settings and all of the company’s properties vanished from the internet.

Nobody is better than Rene at explaining these scenarios.  He discussed: