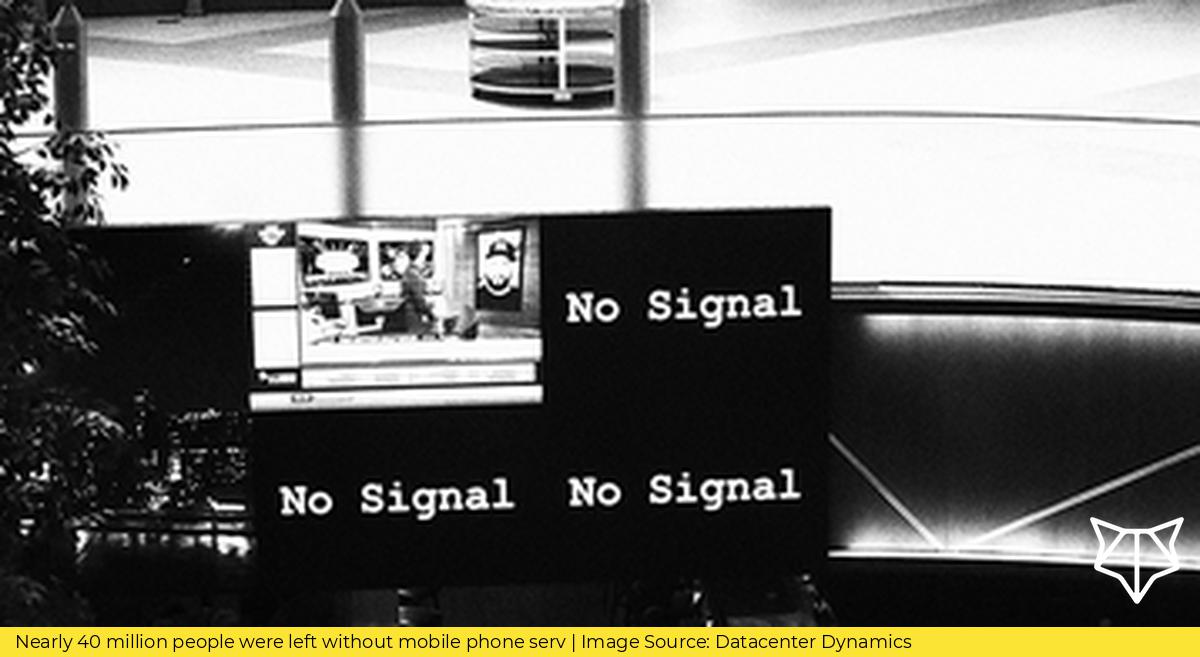 We’re concerned about the outage at KDDI that has impacted so many people in Japan. Nearly 40 million people were left without mobile phone services after a lengthy weekend outage at telecoms company KDDI Corporation. The outage also impacted enterprise services that relied on the network, including parcel deliveries, ATMs and point of sale systems.

“We deeply regret what happened, as a telecommunications company that should provide a stable service and support social infrastructure,” KDDI President Makoto Takahashi said at a news briefing Sunday. “We’re doing our best on recovery efforts.”

Rival NTT Docomo suffered a similar major outage back in October, and was told by the government to improve its operations.

What caused the telco outage?

The outage began at 1:35 am local time on Saturday and continued until Monday morning. KDDI said that “equipment failure” was to blame for the downtime. “VoLTE exchanges are experiencing traffic congestion,” KDDI said on Monday. It said it was still taking measures to control the flow rate to reduce traffic congestion. “Due to communication problems, the KDDI Customer Center and other inquiries are currently very crowded,” it added.

What are the possible consequences of the telco outage?

In the short-term it impacts the share prices. The shares fell nearly four percent following the outage. In the mid-term the most obvious consequence is the lost of customers and trust. In the long-term regulators will put pressure and start

Yasushi Kaneko, minister in charge of Japan’s communications, said at a press conference following the latest outage that it was “very regrettable." He added that KDDI should take drastic measures to prevent any further outages.

What are the possible solutions for this problem?

With complex systems it is nearly impossible to add more resilience and further technical redundancies to fully avoid technical issues. These systems are in addition exposed to different factors such as human-error (in this case), natural phenomena and external threats.

Errors and incidents will happen but telcos and ISPs can offer a better customer service, a pro-active treatment and additional inconvenient benefits to improve the customer retention.